We are a specialist design office based in Wrocław. In our activities, we focus on water management issues, especially in the Upper and Central Oder river basins. Our history dates back to 1954, when in Wrocław a branch of the Central Office for Studies and Hydraulic Engineering "Hydroprojekt" was established.

Over the years, we have cooperated with Wrocław universities, research institutes and other design offices. Many years of experience, rich archive and creative project teams guarantee reliable execution of orders.

As a company we deal with comprehensive preparation of project documentation in the field of water management and hydraulic engineering, we conduct author's and investor's supervision, we prepare reports on the impact of the investment on the environment, expert opinions and assessments of the technical condition of damming structures and formal and legal documentation for obtaining water law permits. 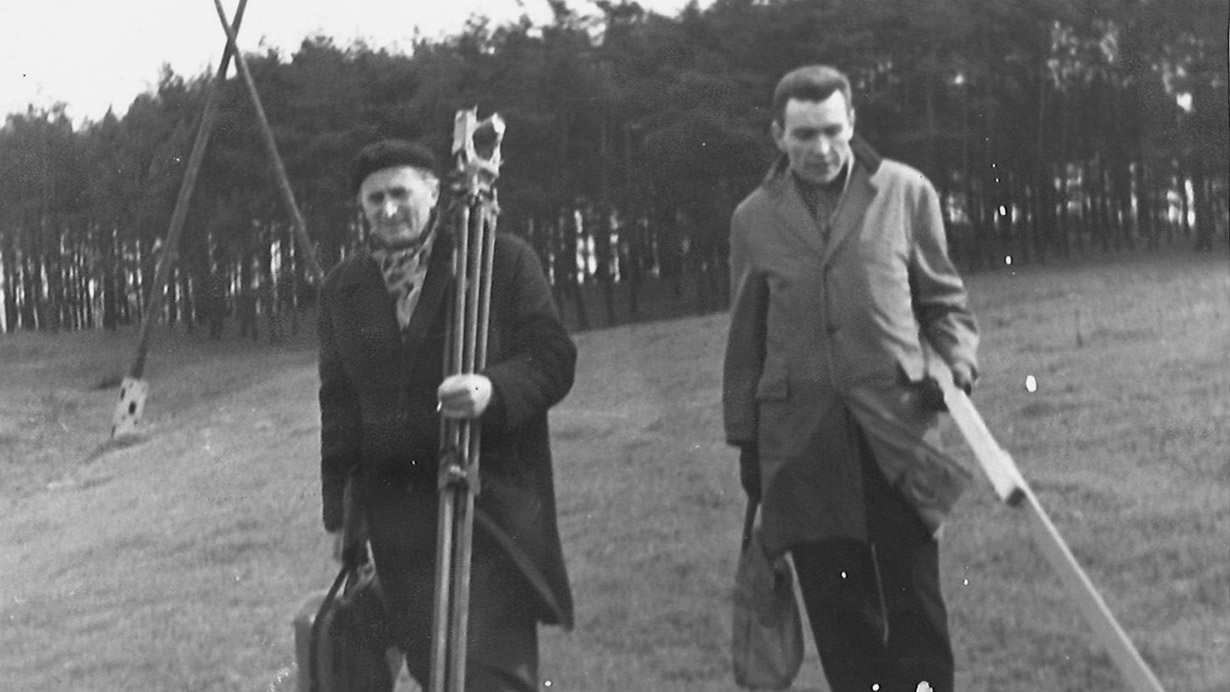 Hydroprojekt Wrocław sp. z o.o. has been a specialist design office dealing with water management and hydraulic engineering issues from the very beginning of its activity, covering in particular the upper and middle Oder river basin area. The Office was established in 1992 on the basis of privatisation of the Central Office for Studies and Hydraulic Engineering "Hydroprojekt" in Warsaw, which was established in Wrocław in 1954 as one of its branches. However, the beginnings of the design institution for hydraulic engineering date back to earlier years, namely to the end of the forties, when the management of the Oder-Danube waterway was established in Wrocław (1948). Further, after a few organizational changes, the group joined the national office of Hydroprojekt. The activity of Wrocław Hydroprojekt Branch was closely related to the activity of Central Office for Studies and Hydraulic Engineering "Hydroprojekt". The Wrocław Branch of Hydroprojekt covered the south-western part of Poland connected with the Odra river basin from the Czechoslovakian border to the estuary of the Lusatian Neisse. The basic topics of project documentation in the initial period of existence of the Wrocław Branch were works resulting from the needs of reconstruction of numerous water management facilities destroyed as a result of military actions. Later on, the project activity focused on the development of regional water management plans, design documentation of water reservoirs, weirs on the Oder River, Eastern Neisse, Bóbr, Kwisie, water intakes, regulation of rivers and streams and protection against floods. 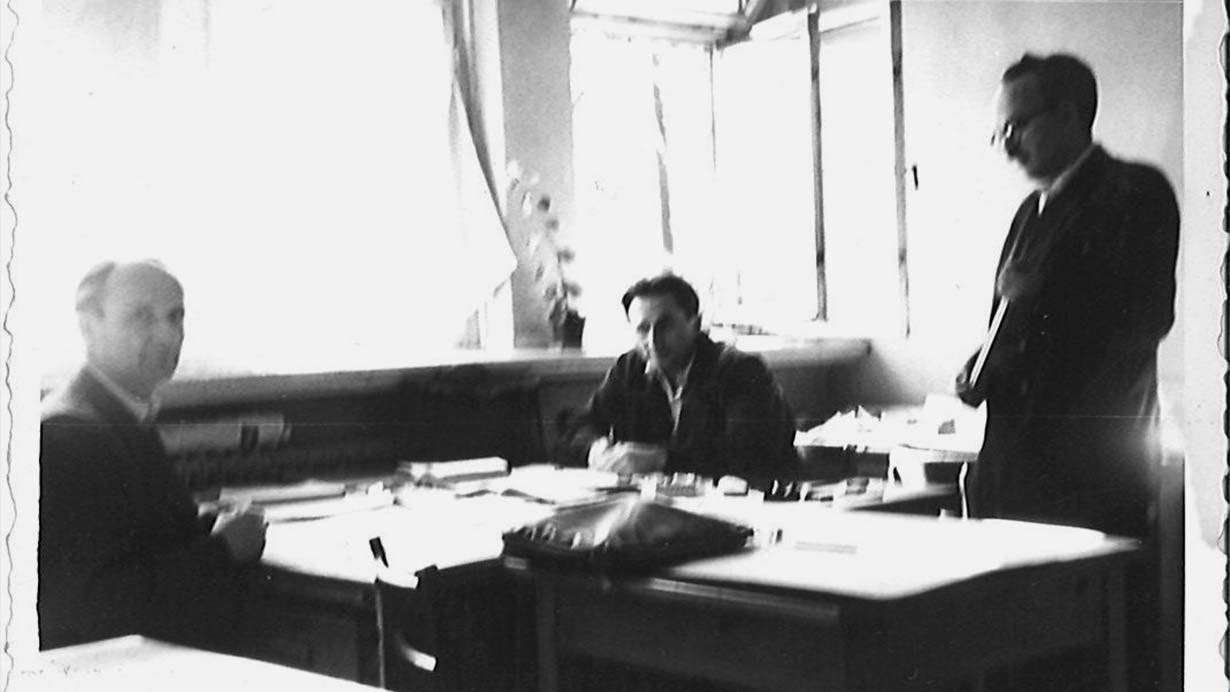 From the very beginning of its existence, the Wrocław Branch Office has been dealing with waterway issues, carrying out studies on the Oder River sailing. Concepts for the construction of the Polish section of the Oder-Danube Canal and the modernization of the Oder River in terms of its adaptation to European waterways have been developed here. In addition to comprehensive preparation of project documentation in the field of water management and hydraulic engineering, the office conducted author's and investor's supervision, developed expert opinions and assessments of the technical condition of damming structures and documentation for obtaining water law permits.

Over the years, the office has developed design documentation for the majority of hydrotechnical structures in Lower Silesia and the Opole region, which are of significant importance for water management in Poland, such as: 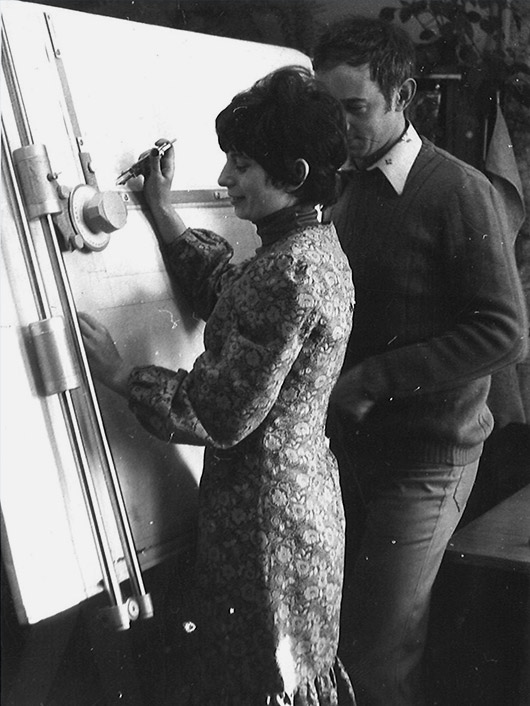 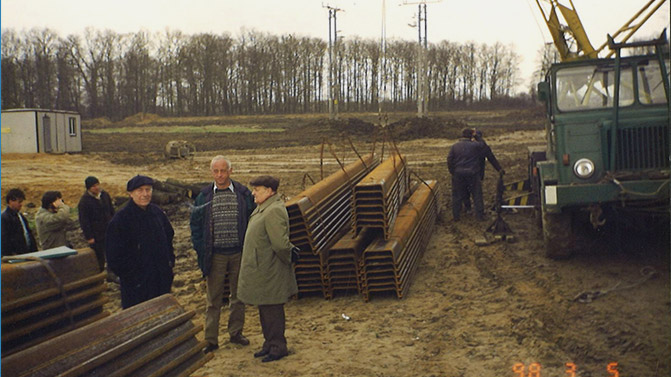 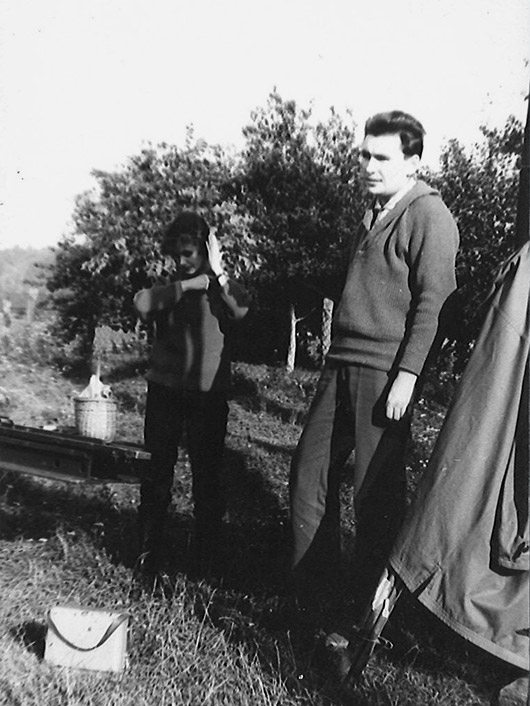 In May 1992, the Hydroprojekt Branch in Wrocław, acting as a state office, was transformed as a result of privatisation into a commercial law company and on the basis of the Wrocław branch a company called "Hydroprojekt Wrocław" was established. In the privatised company, Jan Urbanowicz (1992÷2010) and then Ryszard Szulgan (2010÷2018) were the directors.

Having many years of experience, a rich own archive and experienced technical staff with knowledge and ideas, as well as the introduction of modern design methods and full computerization, had a very positive impact on the development of the company and is the basis for professional solution by Hydroprojekt Wrocław sp. z o.o. of challenges and problems related to water management.