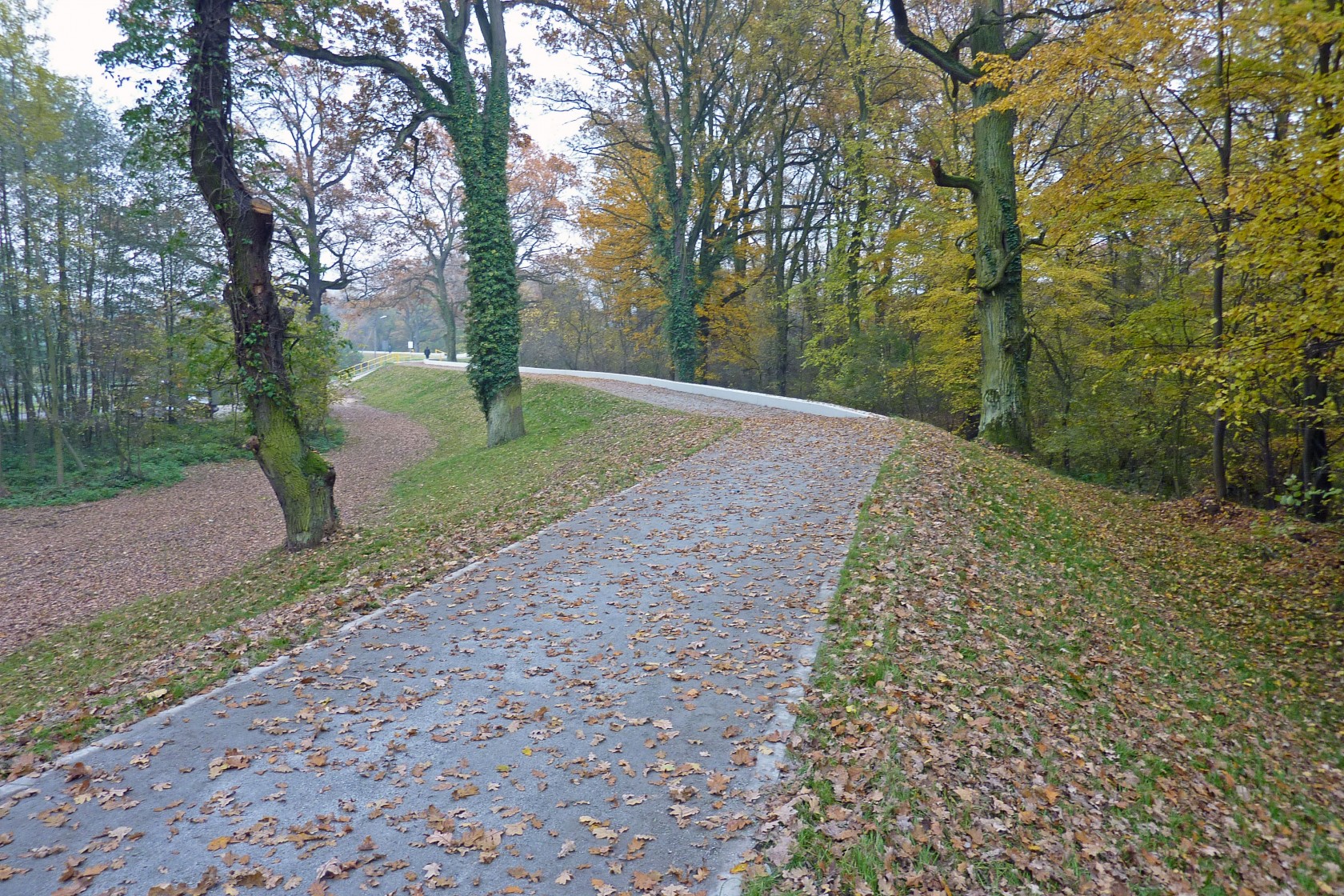 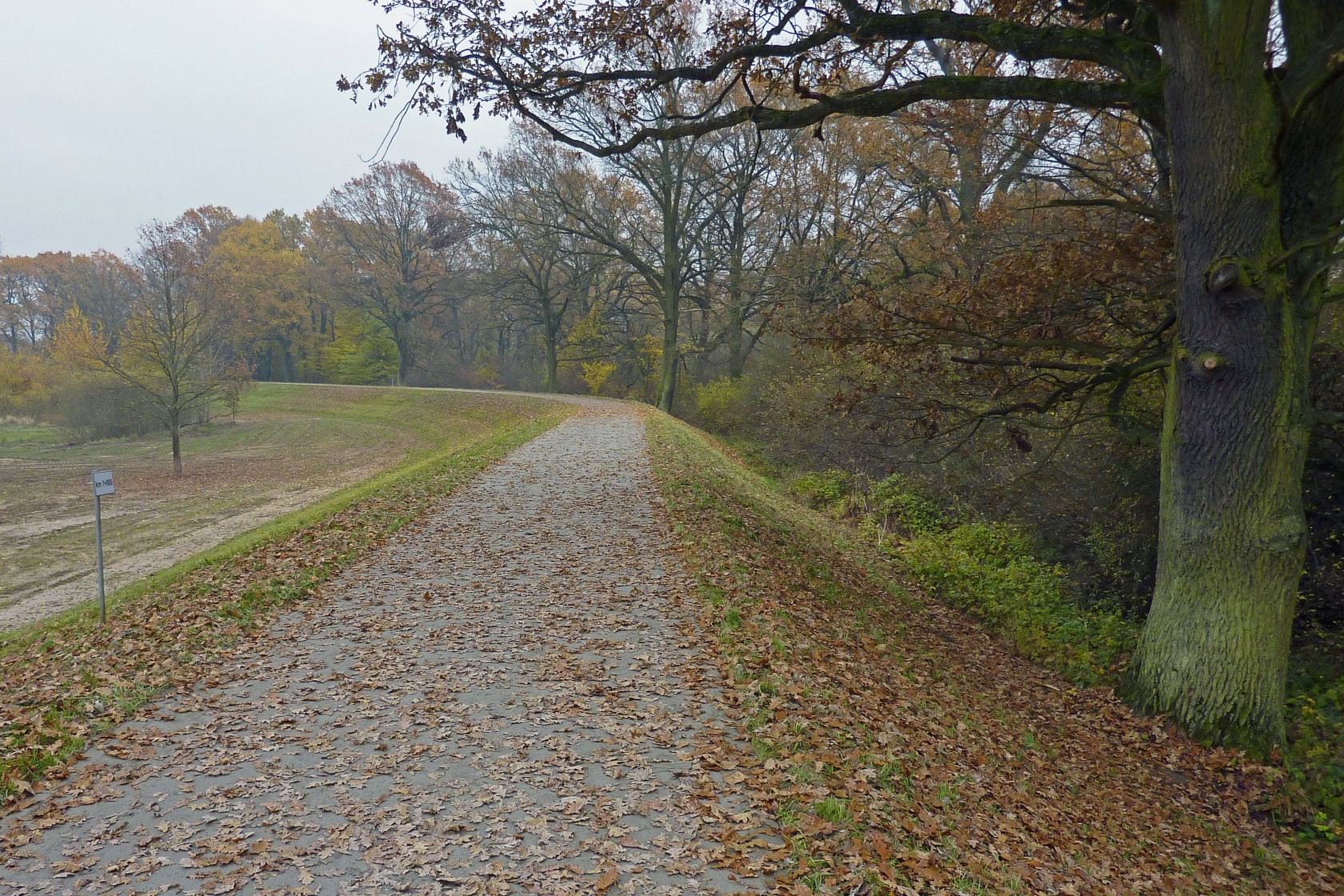 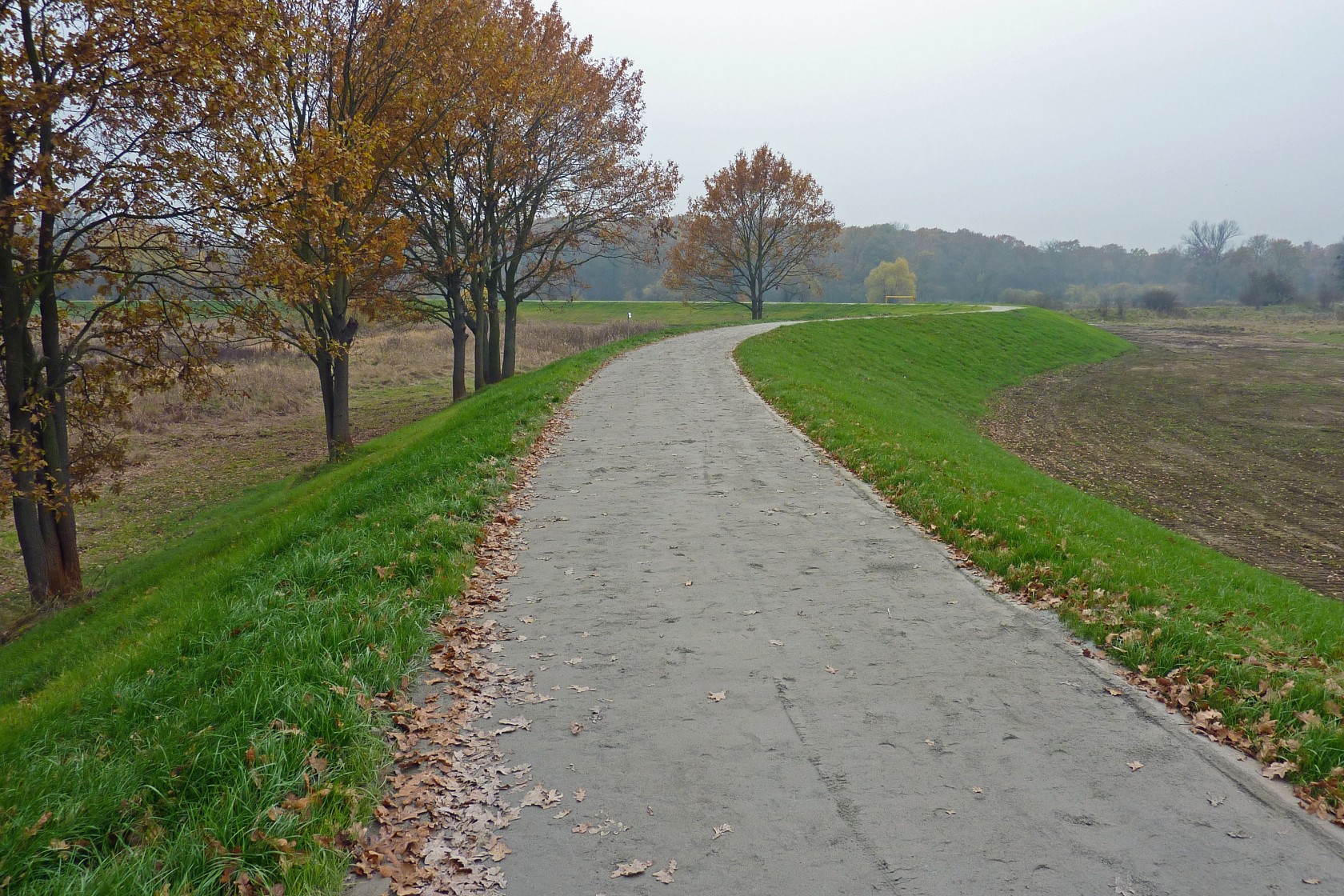 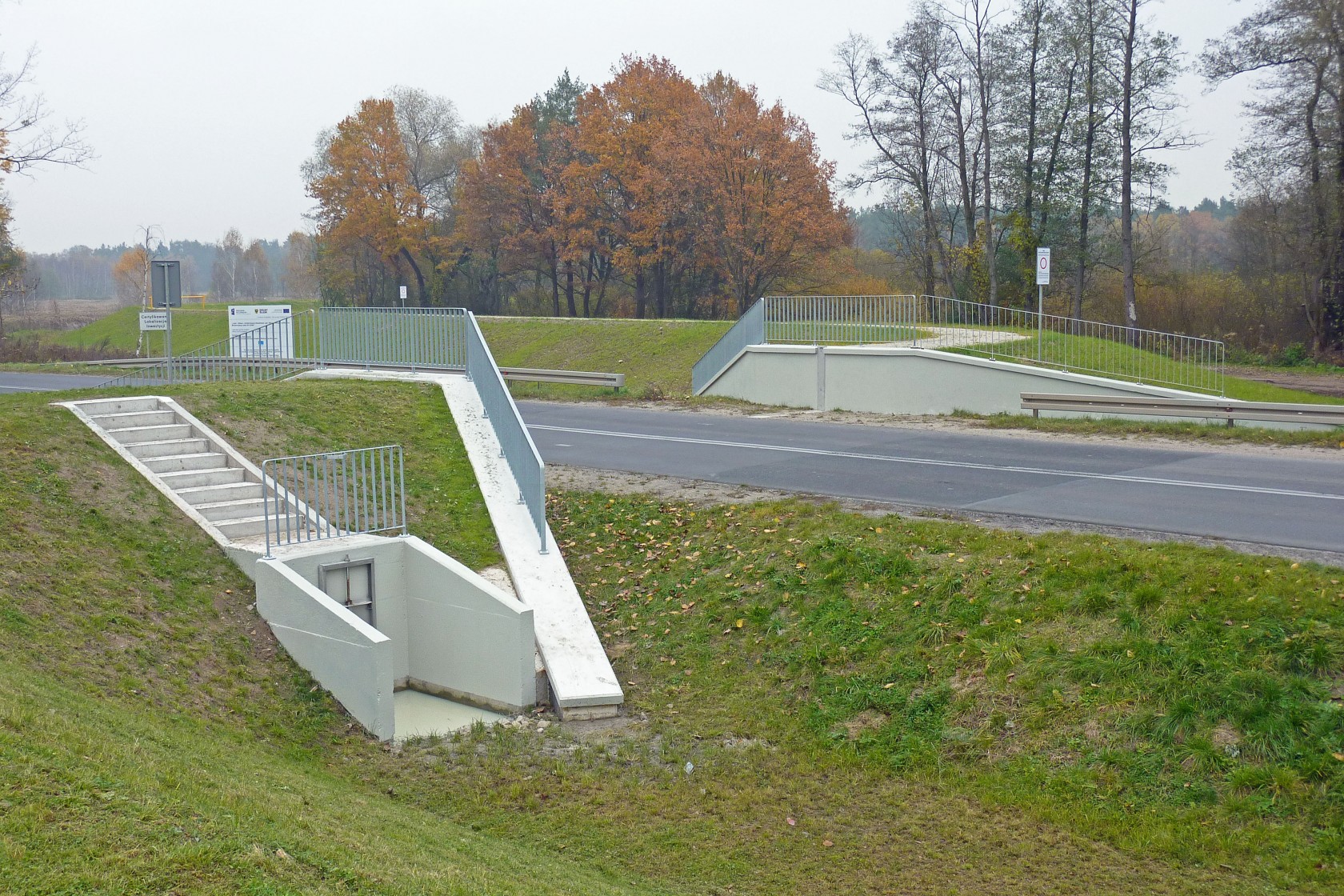 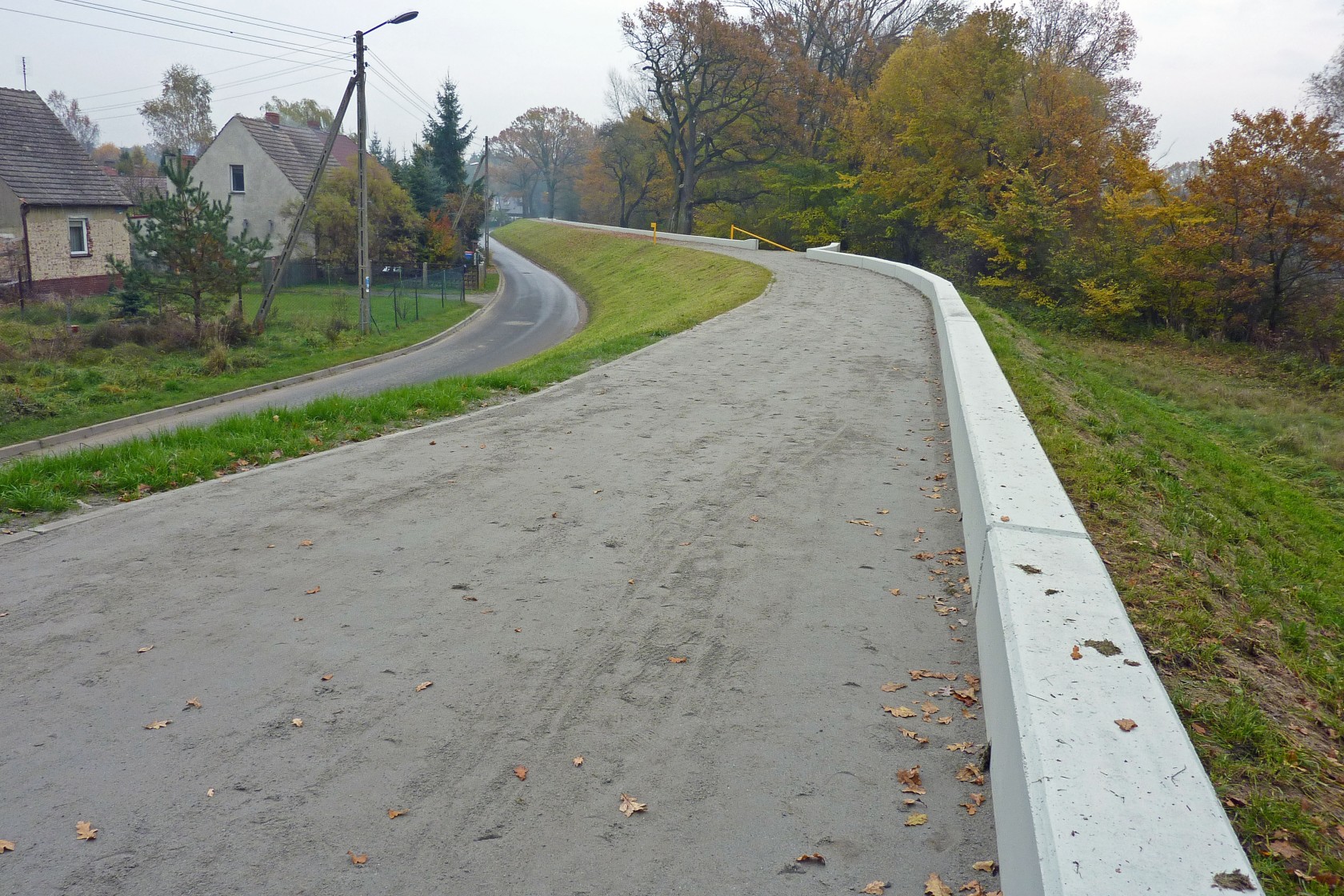 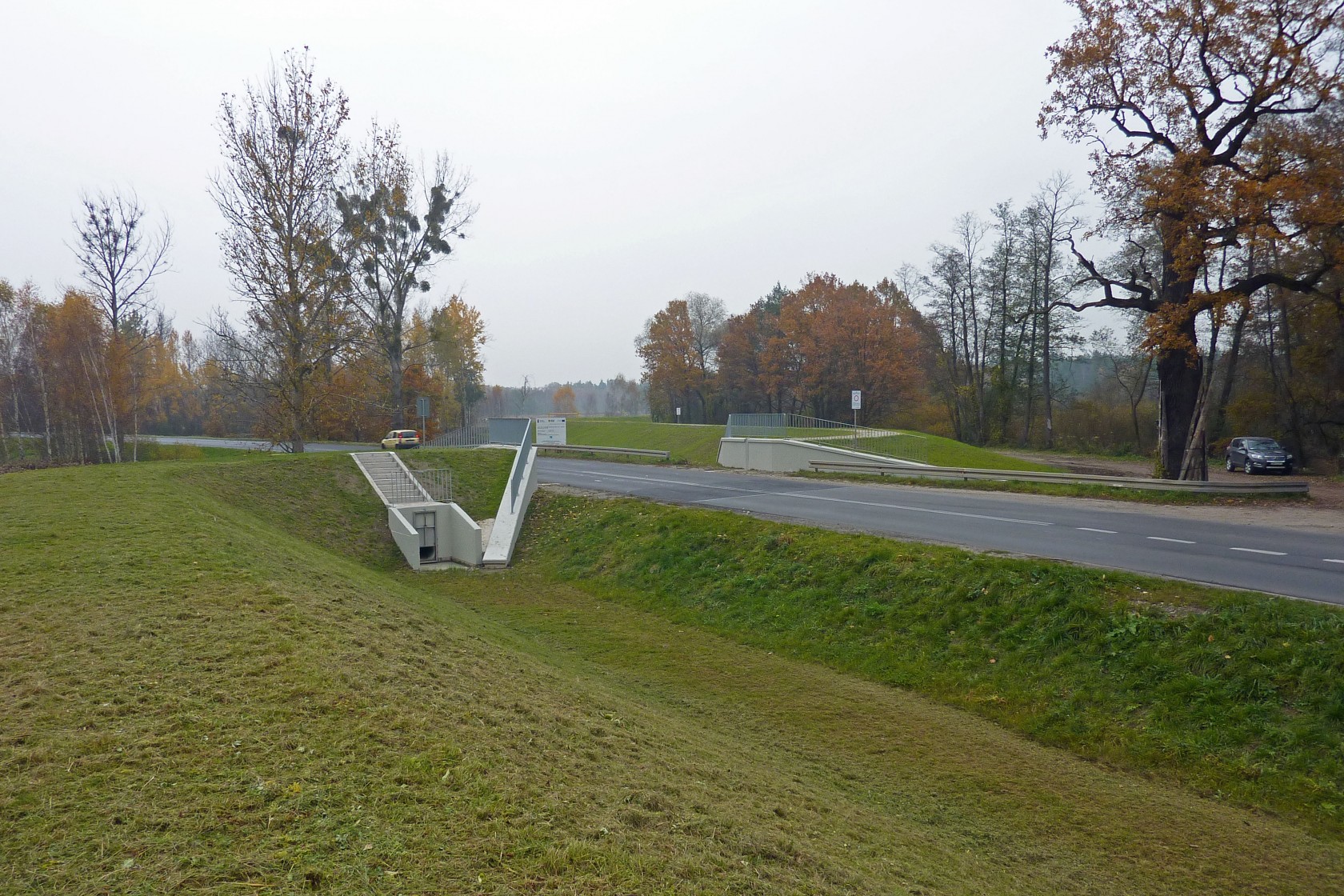 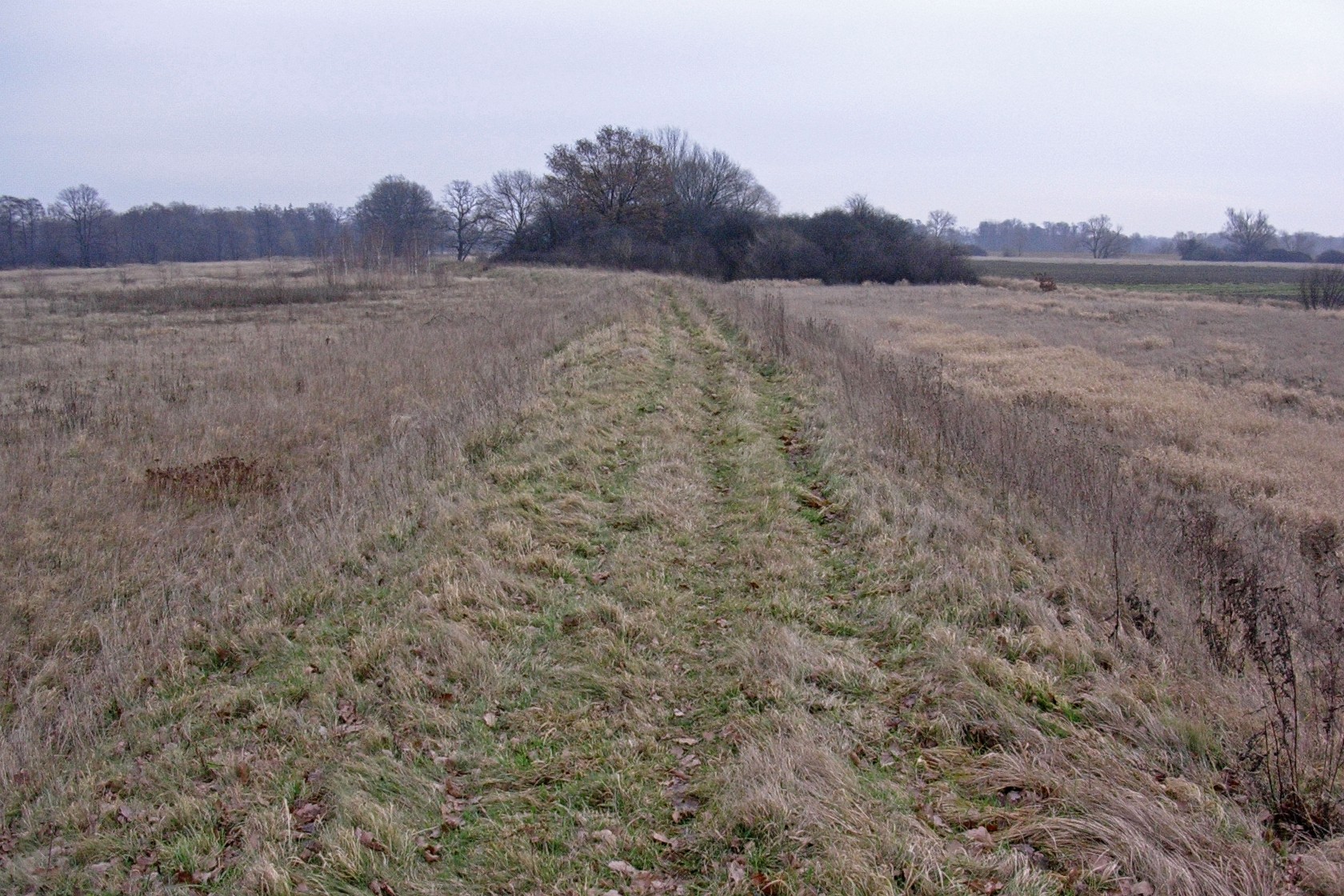 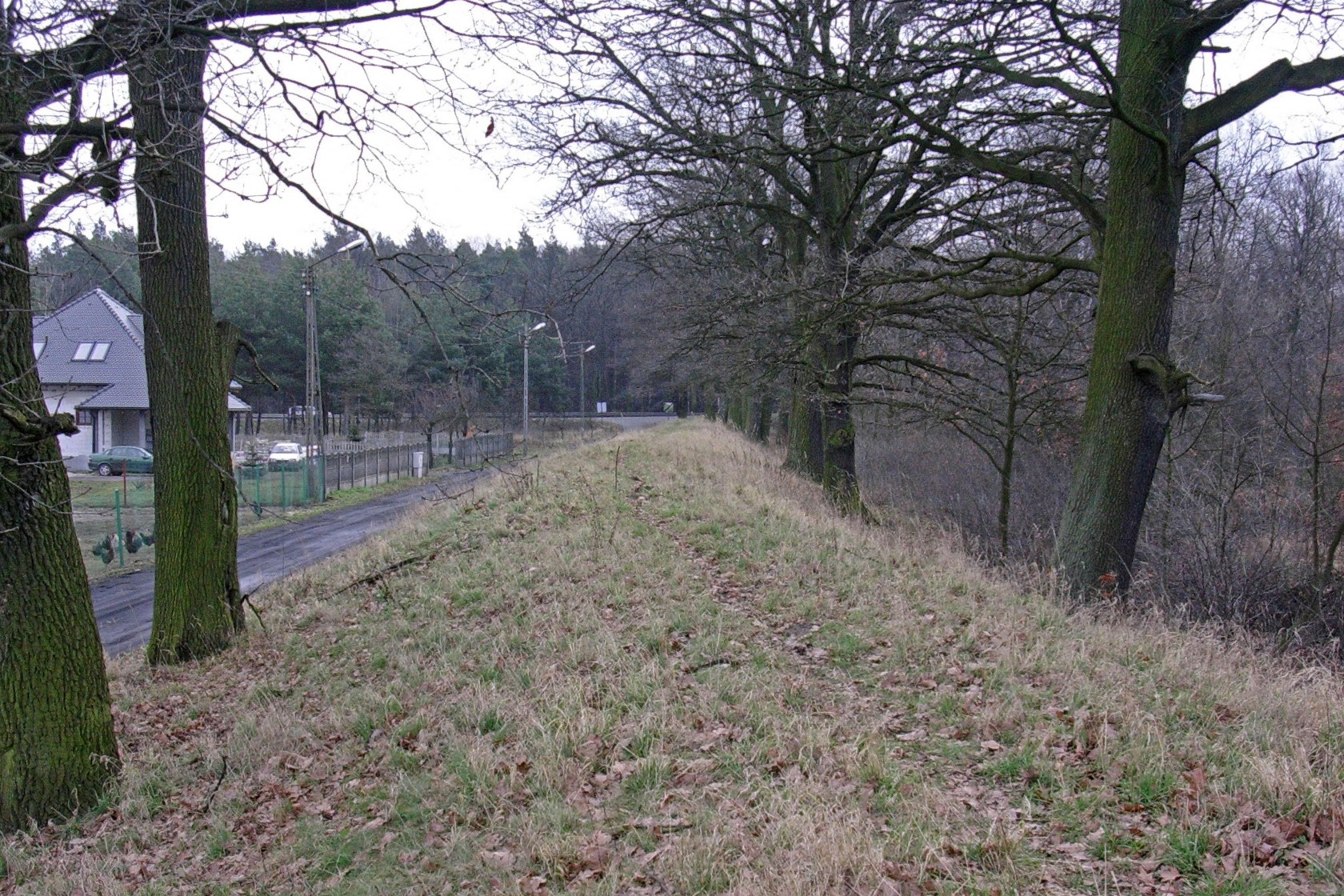 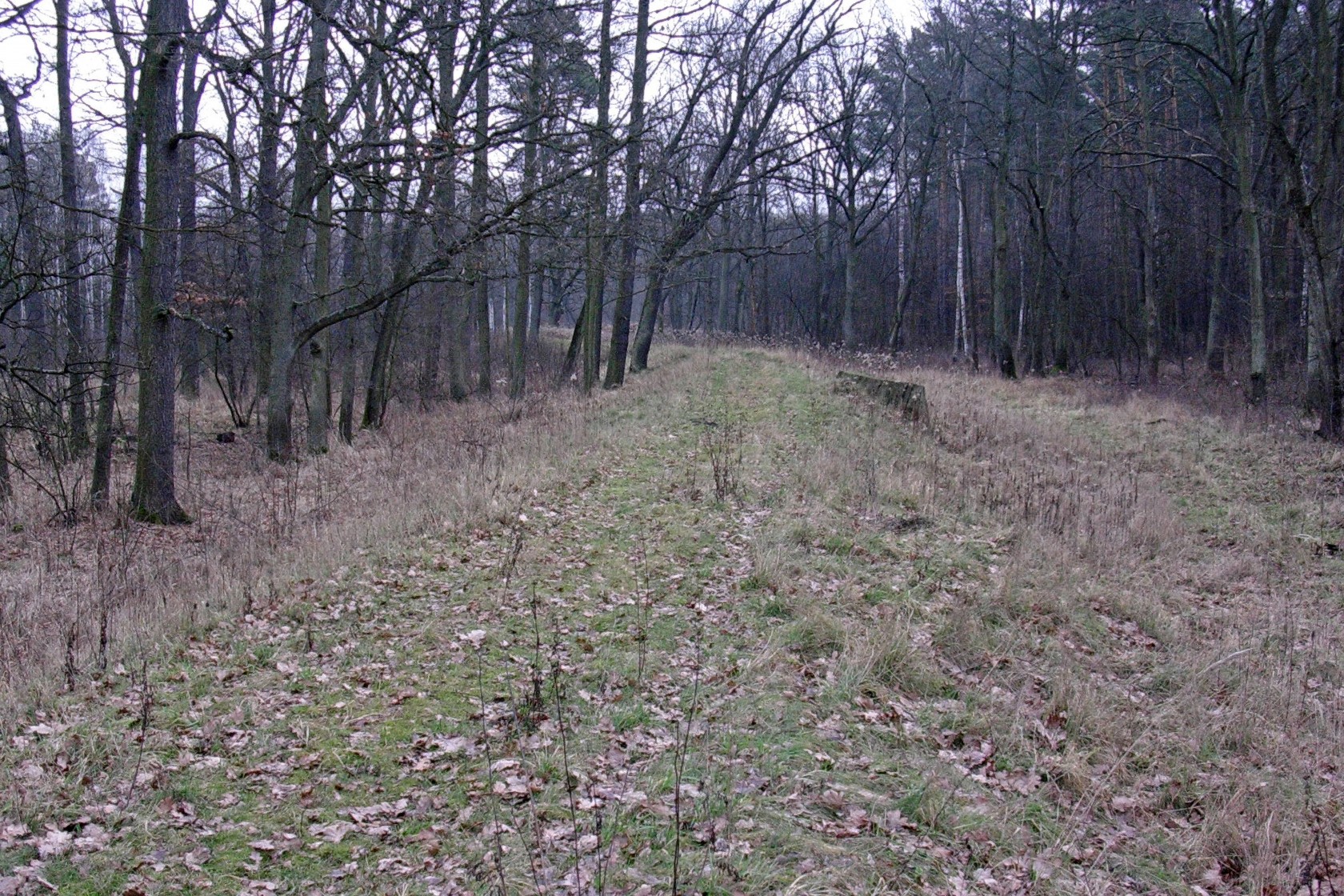 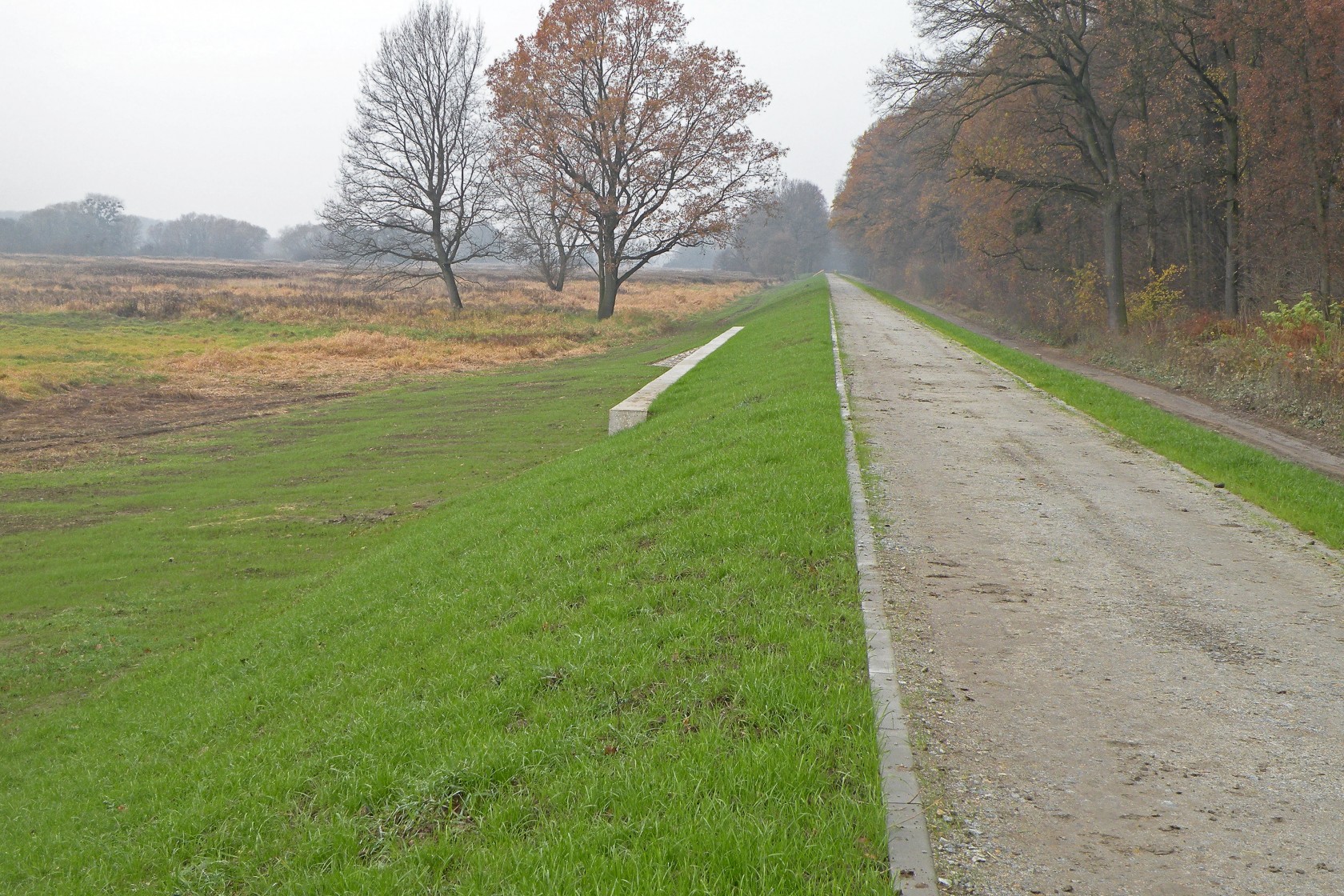 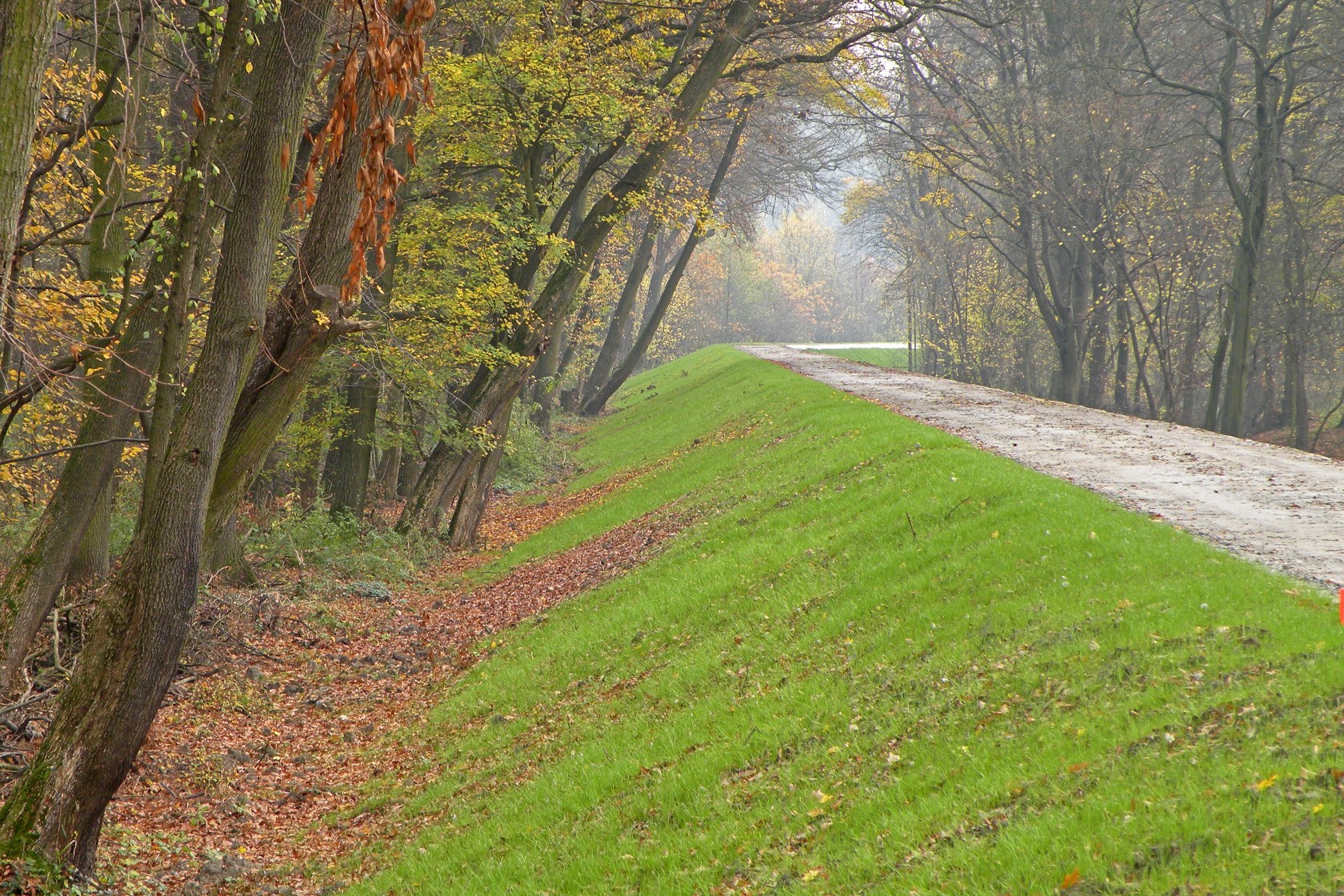 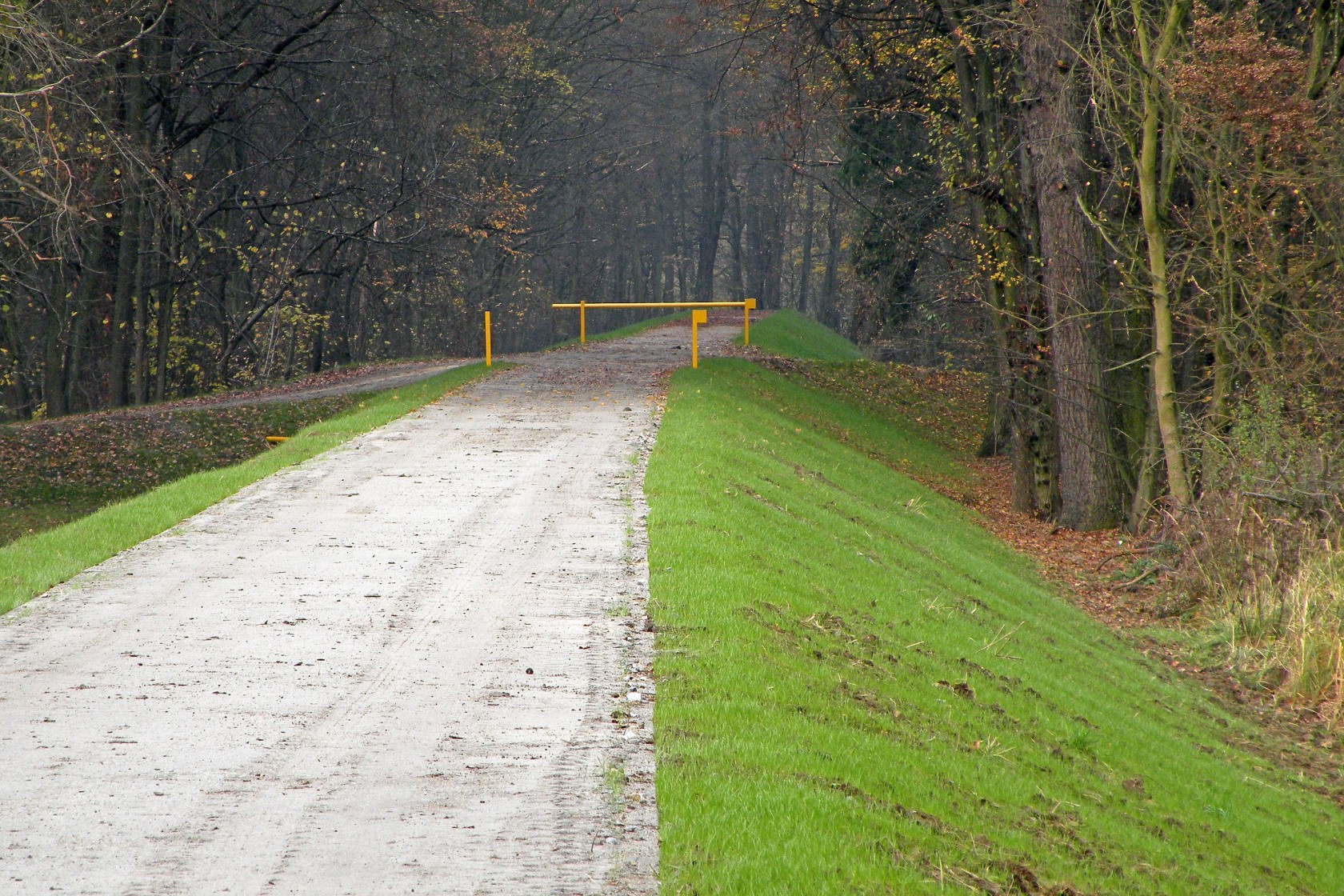 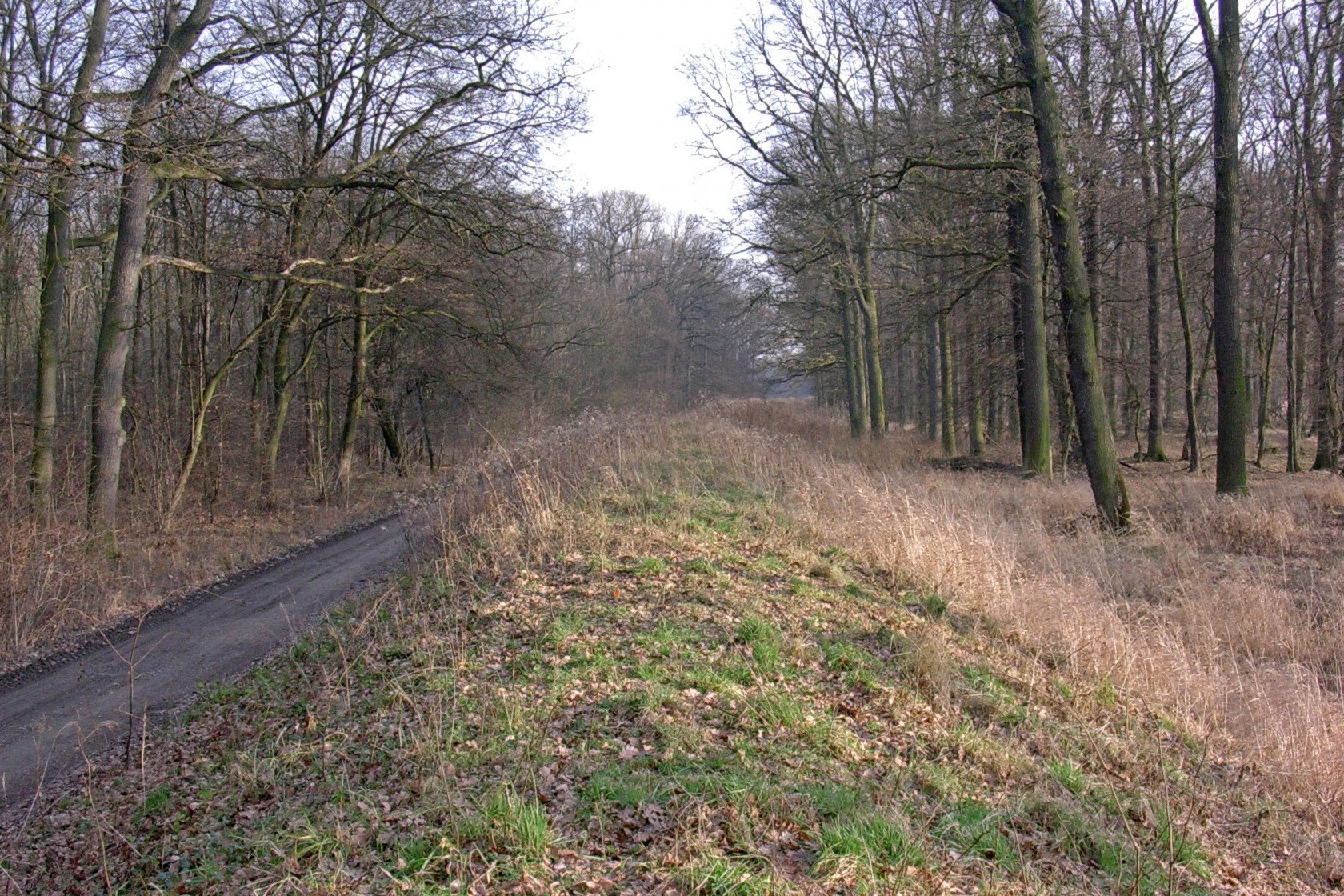 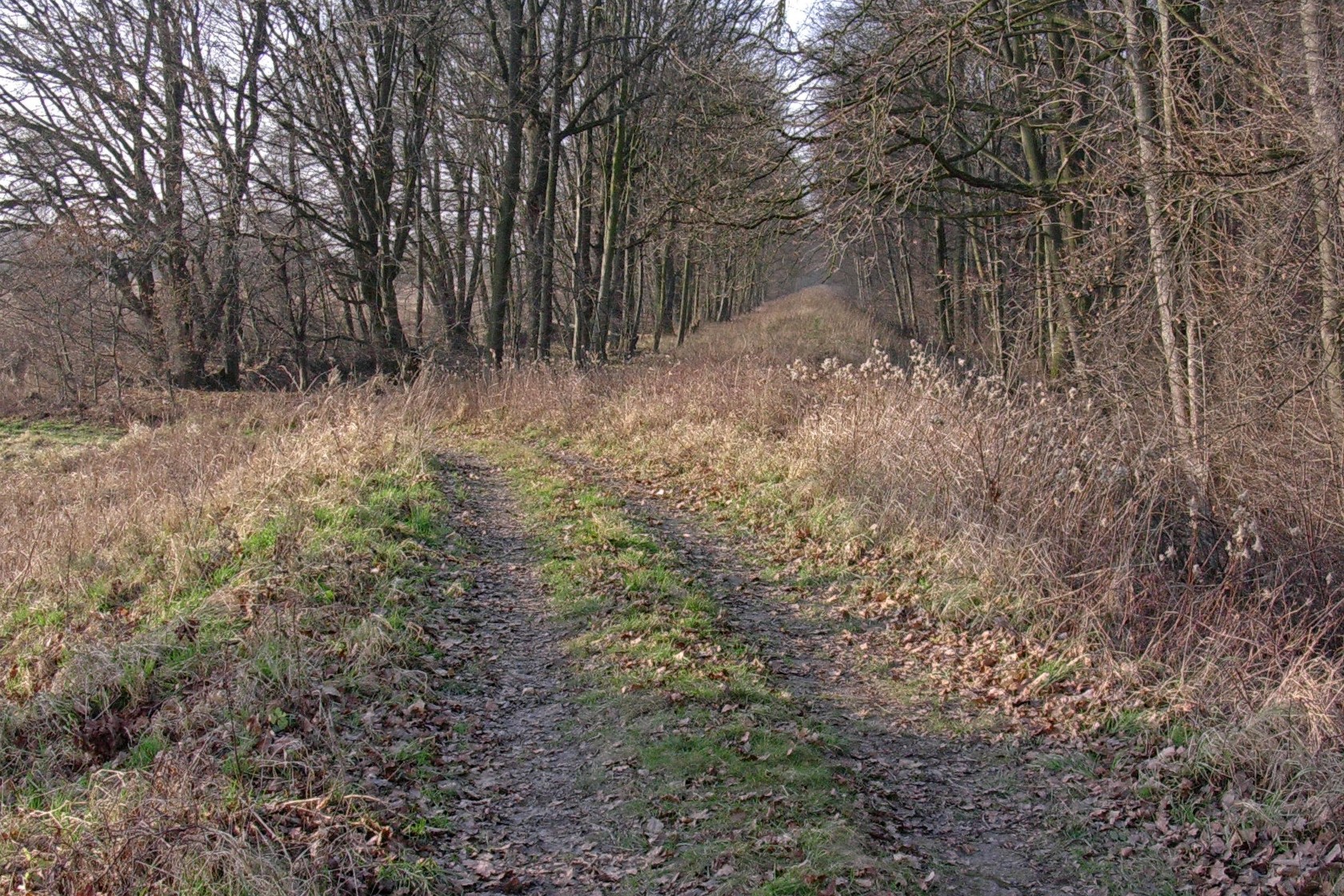 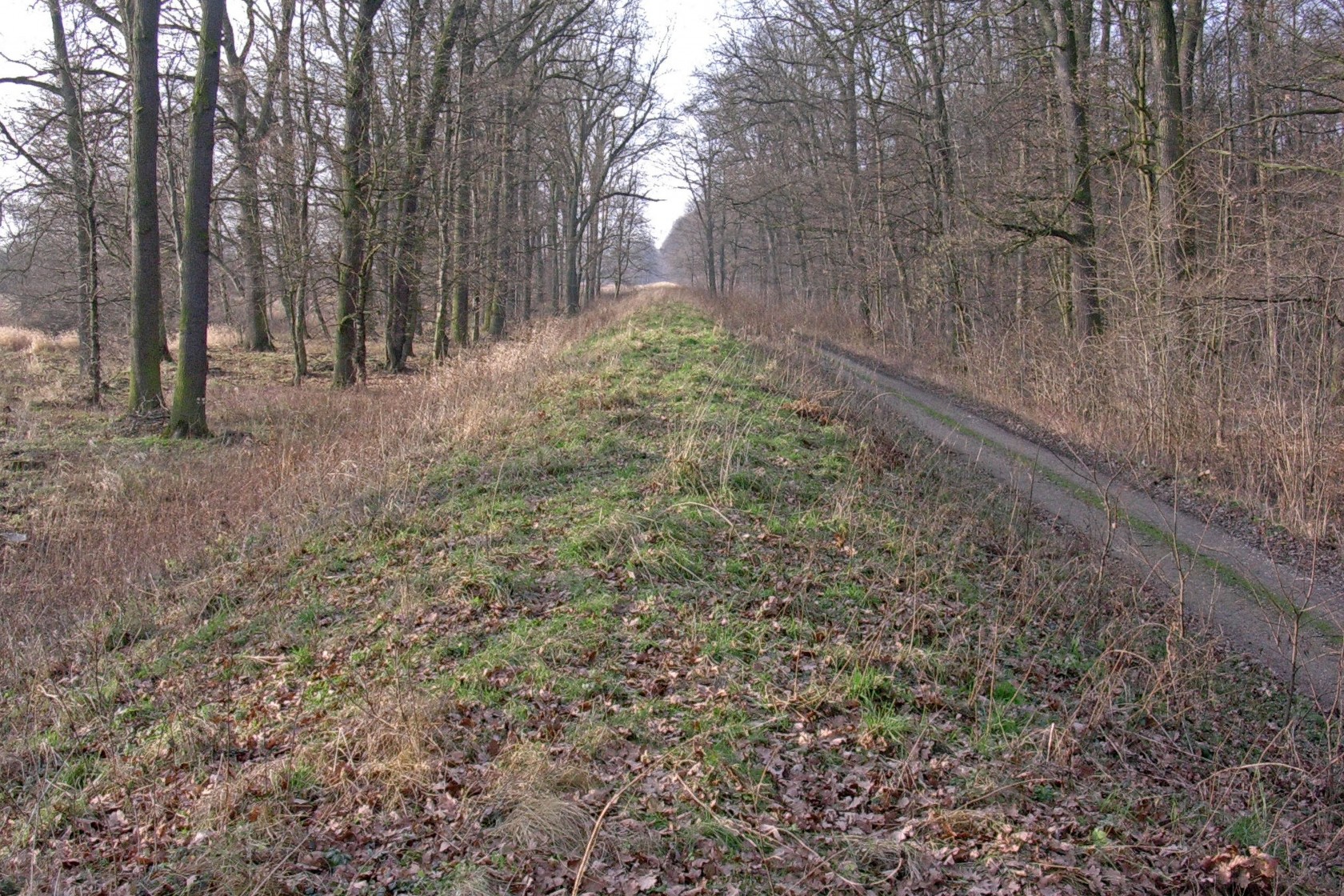 Preparation of full technical documentation together with accompanying services, including author's supervision over the implementation of the project "Lipki-Oława - modernization of embankments in the Oława and Jelcz-Laskowice communes. Modernization of W-4(S) and W-1(OM) embankments"

THE PURPOSE OF THE INVESTMENT

Scope of the development

The scope of the development included:

Basic parameters of the object